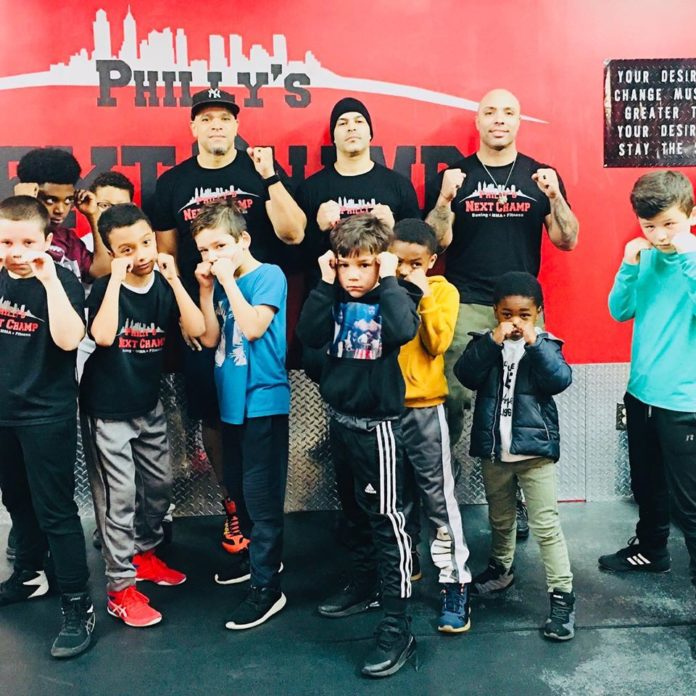 From several watch parties for last week’s Wilder-Fury boxing match to an array of youth boxing clubs, Philadelphia continues to have a soft spot for boxing.

For the recent title fight, Philadelphia was expected to be one of the largest viewing markets, according to the Philadelphia Inquirer.

The city has a deep-seated love for the sport, said Lydia Walsh, Marketing Manager at Title Boxing Club. According to her, there are more young people interested in the sport in Philadelphia because boxing gyms make a range of efforts to keep them involved.

A lot of clubs in Philadelphia hire professionals as trainers.

“We hire actual boxers that compete in the sport or those who have previously competed in the sport,” Walsh said. “And I think it kind of encourages young people to just to come in and enjoy it just because they’re actually learning from someone that has the actual knowledge.”

Josue Rivera aka “Kamize” is the owner of Warrior Boxing Academy and starred in the 2015 film “Creed.” He became a professional boxer in 2012 after he moved to Philadelphia from Puerto Rico. He said his ambition was to give kids from Philadelphia’s disadvantaged neighborhoods the opportunity to practice boxing at lower rates.

“Warrior Boxing is something I thought would be great for boxing in South Philly,” Rivera said. “Like, everybody has the opportunity to be in it.”

From Warrior Boxing Academy in South Philadelphia to Philly’s Next Champ to K Pro Boxing Promotion and James Shuler Memorial Boxing Gym, younger and older Philly boxing amateurs are given the opportunity to practice their favorite sport, according to some trainers.

Alex Rodriguez, a Northeast pro boxer and trainer at Philly’s Next Champ said that these days young people are as interested in boxing as the older crowd. He said this is not only because of their ambitions to become professional boxers but also the need for them to stay off the streets. He said the club’s programs aren’t just for fighters.

“We try to offer more different programs,” Rodriguez said. “We are bringing in children, family members and all different aspects of people.”

Philadelphia has known an important number of boxing legends all along its history. From Meldrick Taylor to Jack O’Brien to Smokin’ Joe Frazier and Dwight Muhammad Qawi, Philly continues to inspire young people like Radrick Leslie, a South Philly boxing amateur who said he wants to reach the professional level.

Leslie said he wishes he had parents who could invest more in sports for him. He exhorts parents to support kids who love boxing.

“In Philadelphia we need to synchronize a little bit more when it comes to little boxers coming up. Give them the push they deserve,” Leslie said. “Try to elevate them; give them some form of pocket money and some more tools to add to their gym bag to push them to the next level.”

Atif Oberlton, one of the youths trained in Philadelphia’s James Shuler Memorial Boxing Gym, will participate to the 2020 Olympics in Tokyo, Japan, with Team USA. 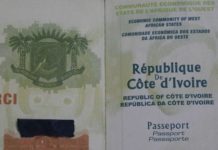 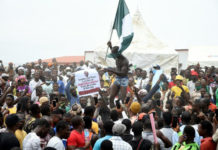